CBMI aims at bringing together the various communities involved in all aspects of content-based multimedia indexing for retrieval, browsing, management, visualization and analytics.

Authors are encouraged to submit previously unpublished research papers in the broad field of content-based multimedia indexing and applications. In addition to multimedia and social media search and retrieval, we wish to highlight related and equally important issues that build on content-based indexing, such as multimedia content management, user interaction and visualization, media analytics, etc.The CBMI proceedings will be indexed and distributed by IEEE Xplore. Best papers will be invited to submit extended versions of their contributions to a special issue of Multimedia Tools and Applications journal (MTAP). 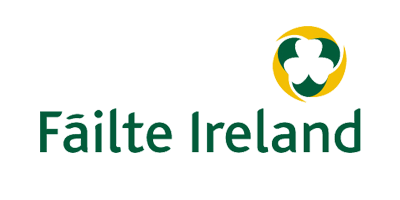 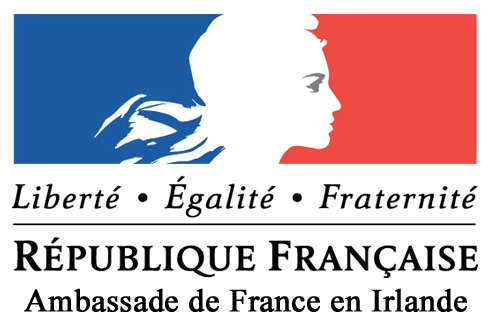